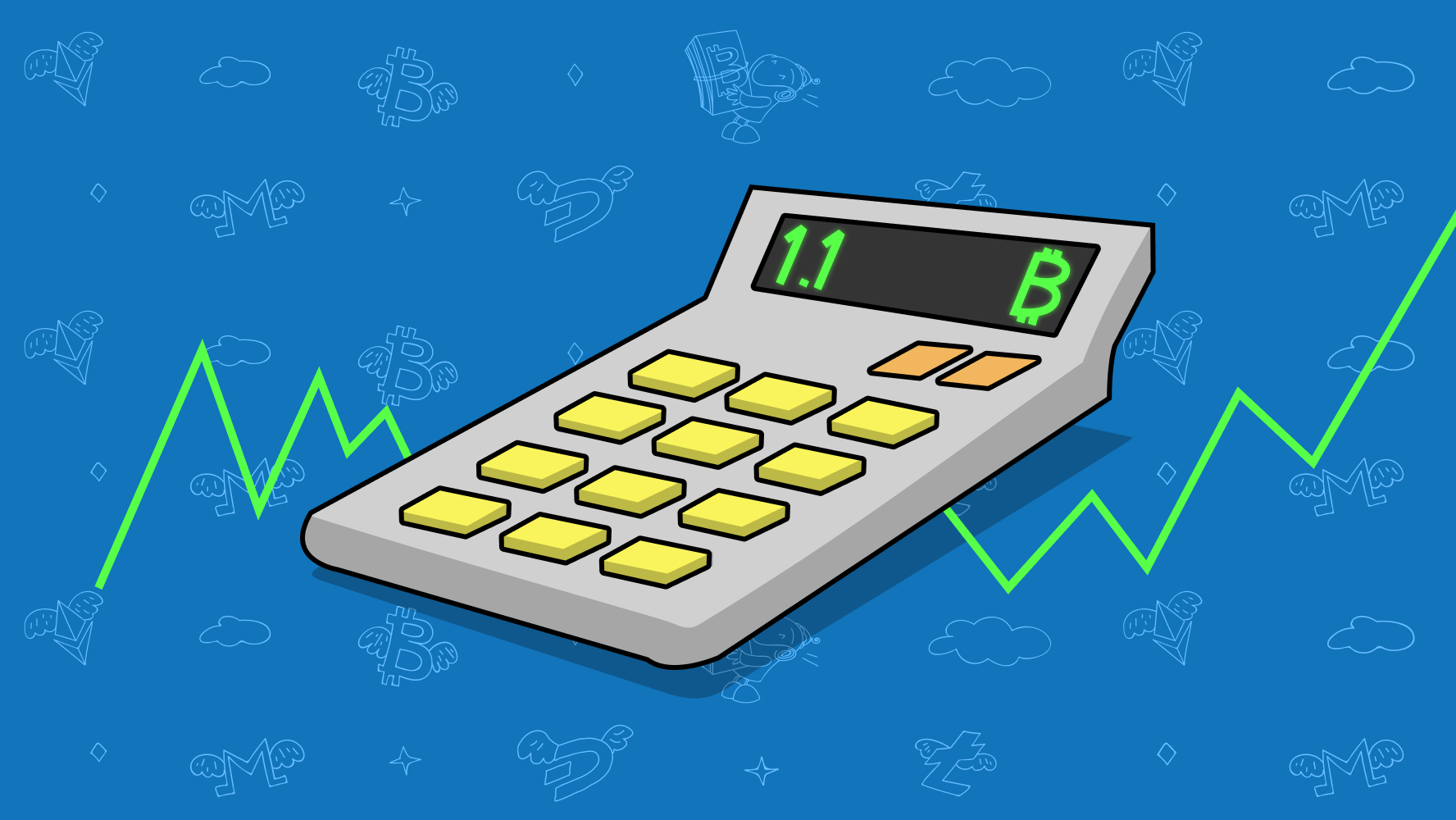 Many mining calculators are available, but it is important to understand crypto mining profitability in order to achieve a viable outcome. Crypto is being envisioned as a decentralized cryptocurrency. Although this sounds exciting on paper it has real-life limitations.

There should be someone who can validate transactions’ authenticity, in addition to their volatility and acceptance. To avoid counterfeiting, we have to have a clear appearance and feel for fiat currency.

Crypto is not like that. These are computer currencies that can be developed by a skilled programmer with a few lines of code.

This can result in a world where coding guys have an unfair advantage over the rest of us.

This is why crypto mining is so important. To be fair.

Mining validates your transactions, and controls what goes up on the Blockchain. It’s also profitable so there are large mining farms that run tailored equipment and make a lot of money.

In the same fashion, some people do it wrong and end up with their aged miner equipment and a not-so-pocket-friendly electricity bill.

It is vital that you are familiar with the basics of cryptocurrency mining, especially Bitcoin.

Everything depends on the coin. All calculations, hardware, and software are made specifically for one coin.

We’ll be following the mighty Bitcoin (which is very easy to mine) and Litecoin (which can be difficult to mine) to see how factors affect their mining profitability.

This is the processing power of your miner measured in H/S (hashes per second). Higher hash rates can be represented in Mega hashes/second (MH/S) and Kilo hashes/second (kH/S).

It’s measured in watts (W) and is the amount of energy that the miner uses per second. It is usually listed on the manufacturer’s website. If you are using multiple miners, make sure to take into account all of the equipment.

It will depend on where you are located and how much power you consume. This tool allows you to check the electricity prices in most countries. Genesis Mining was established in Iceland because of its low cost industrial electricity and favorable climate.

The crypto itself is another important factor that affects mining sustainability. Mining gives you more coins, so its value is of paramount importance. You get 6.25 BTC per block for mining, which is negligible if Bitcoin’s price falls to the ground.

You could mine Bitcoin with your personal computer back in 2009, before it was officially inducted.

You may need to have specialized hardware or significant real estate in order to get started, depending on the coin. However, this is not enough. The excessive heat can cause damage to your miners and make it difficult for neighbors and workers alike. You’ll need to purchase cooling equipment and plan for noise cancellation, while still being prepared to address any problems that may arise in your particular setup.

Network difficulty indicates how difficult it can be to mine a block. It can also indicate the strength of the network and the resources required to make it vulnerable to attacks like 51%.

It changes depending on the number of miners participating.

The Bitcoin network creates one block every 10 minutes. The network’s difficulty level will rise if there are more miners. It will decrease if more miners join the network, but it will improve if there is a steady flow of block generation per hour.

You need to be prepared for fluctuations and have extra power. If the network difficulty increases in the future, you could be at risk of losing your profits. The last resort is to upgrade to more efficient hardware or to mine profitably with a different coin.

Bitcoin’s block reward is halved for every 210,000 blocks. This is an attempt to increase Bitcoin’s value.

The cost of sustain mining increases naturally and the rewards go in the opposite direction. You need to consider halving. Mining may not be profitable if the coin appreciates the block reward cut.

Every halving event increases the risk of a miner’s exodus, or death spiral. Due to the lower block reward, miners leave the network and the coin’s price drops. Then, other miners follow their lead, leading to cryptocurrency a downward spiral.

This may have a limited impact on mining profitability, but it might be something to think about in the future.

A pool is a group or miners who work together to mine blocks. The pool administrator handles the major software setup, and members pay a small fee to enjoy this simplicity.

It is usually about 1-3% of your individual rewards. This is not a significant factor as you have a greater chance of winning a block if you join a pool.

This covers the majority of factors that can make or break your mining revenue. Let’s now look at some examples and use crypto mining calculators to predict your mining income.

These calculations are only estimates. These calculators may not accurately reflect your actual mining income.

We’ll also consider Canada as the mining destination due to its lower temperatures. These global electricity prices show that Canada receives USD 0.1/kWh from its business owners. We’ll conclude with these variables.

CryptoCompare makes it easy to predict the mining income for a few prominent cryptocurrencies.

It predicts that you will earn USD 3800 annually if your chosen method of mining Bitcoin.

What if you mine Litecoin under the same constraints?

Then, why is Bitcoin being mined and not Litecoin. I searched many places and found only one thing-Bitcoin Maximalism.

Some Bitcoin people believe that BTC (or some of them) is the ultimate digital currency and that all other cryptocurrencies will eventually fade away, leaving only Bitcoin as the undisputed king.

Personallly, I would mine Litecoin especially if it was on a tight budget.

Similar results would be expected for LTC mining with similar variables. They would produce yearly outputs of CAD 68.47 millions (53.46million USD).

The CoinSmart Mining Calculator for Litecoin may not be accurate as it is only for Bitcoin mining. It might be calculating based upon Bitcoin network parameters that are different from Litecoin’s.

Bitcoin is an example of this. A block is mined once every 10 minutes. It takes 2.5 minutes to mine a Litecoin Block, in contrast.

CryptoRival has a mining calculator that can handle over 100 currencies.

CoinWarz offers a similar mining calculator, which allows you to customize the values according to your needs.

This predicted USD 9.07 per daily (or USD 3310 per year) for BTC mining using our agreed-upon variables. The same result was achieved for Litecoin mining, which earned a handsome USD 54.02million per year.

This article was very brief and focused on crypto mining profitability. It also discussed the factors that affect it. We must warn you, however, about the risks involved in this adventure.

The final word is that no article can give you a complete picture of your potential mining losses or profits. It is highly unpredictable and dependent on specific mining conditions.

There is a slim chance that you are a beginner to crypto. However, if you are, this crypto language will help you get a better understanding about this fascinating world of computer coin.